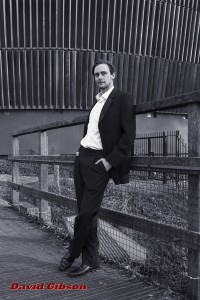 Matt Rohman is an accomplished and credited musician,producer and actor from Cardiff, South Wales. With a great passion for computer games and digital music he is proficient in a multitude of genres ranging from classical and jazz to rock and electronic. Although prefer sticking to his (many) electric guitars he is also competent with piano, bass and violin.

His work life revolves around the Television and Film Industry in-front and behind the camera as well as composing and arranging music for singers, artistes and directors alike who require a quality service on-demand. Qualifications held include:

Matt Rohman has appeared on numerous popular television programmes and movies such as:

Made with in Cardiff